The HAYK film company creates projects that tell about the whole variety of spiritual, intellectual, social, scientific, cultural, sports, financial and economic life of the Armenian diaspora in Russia, and at the same time, its video production is addressed to all the Armenian people.

Documentary films, interviews on interesting topics, exclusive reports and current news - this is not a complete list of projects that we deal with every day.


Today we are working in many areas at once: 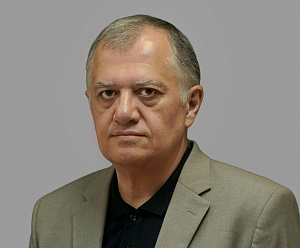